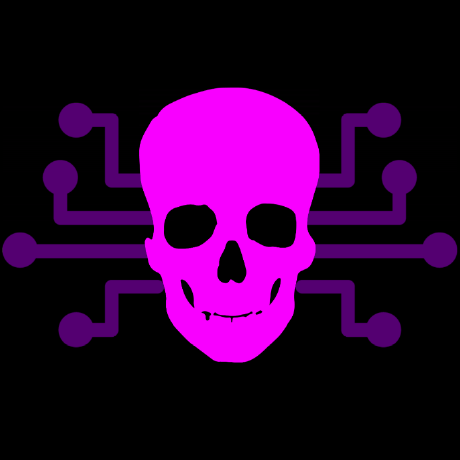 For some months, I had been tinkering with the discord.py library and slowly building up a bot for use in Nexus Clash faction servers. The more I added to it, the more I began to realize that what I was really building was a bot framework, and that framework just so happened to have some commands layered on top of it that served a niche. At that point, I split the project into an extensible bot framework and an "extension pack" of commands and settings particular to the web game I was initially targeting.

Behold: Aethersprite is born! There are far more details in the Aethersprite documentation than I'm going to provide in this blog post, but here's a quick run-down:

The Nexus Clash-specific commands have been moved to their own project, ncfacbot, in the form of an "extension pack" that can be pip installed like any other python module. Extension packs are toggled in the TOML configuration for the bot by adding or removing their module names.

There's a lot of work left yet to do, but I feel like it's a pretty competent bot and a pretty flexible, easy framework thus far. I really like the way some bots out there like sesh use post reactions as input, so I'll probably be experimenting with something like that. I'm looking forward to it!